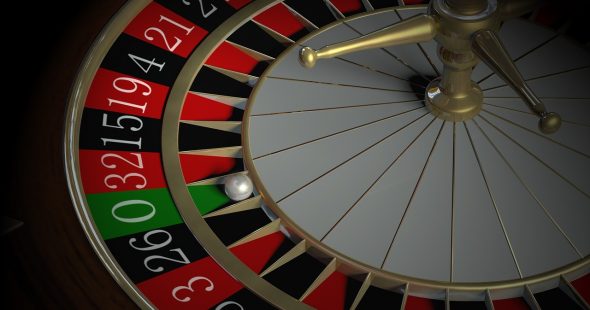 Speculation vs Gambling: Similarities and Differences

Money is the major means through which we can buy things. Thus, there is the quest to have as many of it as possible. The more money you have, the better your chances of solving problems. You would be forced to regularly make compromises when you don’t have a lot of money. For instance, you might sometimes be forced to choose between staying hungry for a few days or fixing your car. Thus, nobody wants to be in such a situation and are all trying to not only manage their expenses within the limits of their income but are also looking for other things to do to make money. Some of the ways people have settled down to make money are through speculations and gambling.

What is speculation?
Speculation entails investing in property, stocks and other companies where an individual has the hope of making some profit over time. Those who do not have a lot of money could look out for companies that are selling shares or welcoming investors that could invest a few hundred dollars to invest in the company. For those that have more, they could buy a house and rent it out or keep it with the hope of reselling it a few years later at a higher price. There are a lot of companies that are safe to a large extent to invest in. Investment with these companies could guarantee you some profit over time, even though nothing is guaranteed when it comes to investment or knowing exactly what would happen in the future.

What is gambling?
When you play games for real money, you are gambling. Essentially, you are placing a stake on a game ruled by chance with the hope that you win or that your predictions come true. Your stake is forfeitted if the game does not turn out in your favor, therefore knowing what you are doing is essential.

Differences between speculation and gambling
Speculation is mostly a slower way of making money, compared to gambling. With speculation, it might take you over 10 years to double your capital, while with gambling, you could double your capital or lose all of your capital within an hour. The issue with gambling is that even when you win, you would continue to place more stakes on a game until you lose everything you have won and your capital and more capital. Thus, speculation is more reliable for making money, albeit, slower than gambling is. In the case of speculation, even when you start to record losses, your investment in the company or property would still be valid. Thus, whenever the company picks up at a later time, you might still earn a profit. With gambling, once you lose your money, you have lost it. However, you have the choice of bringing in more money with the risk of losing it all as well. Gambling could also become an addiction, wrecking the person in the long run.