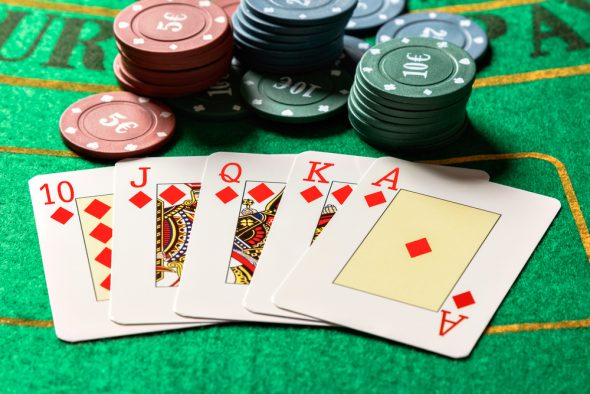 Setting up the Big Poker Win

With all the major Poker events going on around the world during what unofficially seems to be the annual Poker season, I’d not been home for quite some time and went home under some rather intriguing circumstances as my parents literally summoned me. I’d barely settled in and they sat me down to have a talk, citing that they’re worried I might have a gambling problem.

Okay, well the psychologists will tell you that step one of some or other process — oh yes, of dealing with grief or dealing with a problem you have — step one is denial, then comes acceptance and so on. So I definitely denied having a gambling problem and still deny it to this day, quite simply because I don’t. My parents also cited the medical bill which indicated that I’m seeing a psychologist, so that has implications for both situations, one — my denial of having a gambling problem, and two — the fact that it isn’t a problem at all since my visit to the psychologist is for some other reasons — reasons which may shock you with regards to the lengths to which some people (me) will go to make sure I maintain the upper hand when it comes to my craft of pro gambling.

Okay, I managed to rightfully convince my parents that I don’t have a gambling problem, but I had to come clean about why I was visiting a psychologist. I’ll let the cat out the bag because in some way I’ve already achieved the objective, which was to set up a big Poker win, something I’ve already had a taste of as a direct result of my visits to the psychologist. I had a much, much bigger win in mind, but the one I’ve already had a taste of will just have to do, for now…

So back to the psychologist — she’s billing me normal rates by the hour, but I’m on her couch more for training purposes than for anything else, like counselling. I don’t need counselling — I reckon I’m just the right mix of crazy, cool-and-collected and obsessed to keep dipping into the gambling industry for my dose of fun and source of income, thank you very much.

So what the psychologist does with me is help me master all the cues which are used to play Poker, Texas Hold’em to be precise. Well she isn’t explicitly helping me with Poker cues, but rather just with those psychological cues shrinks use to gauge their patients’ states of mine — the cues they use to read people, basically. She’s helping me master those, willingly as well, but only since I told her exactly why I wanted her help in that regard.

So basically she’s teaching me how to deceive other players with the signs they typically use to read players, the result of which is a Poker mask like you’ve never seen before, never mind a Poker face.

With that I was able to set my opponents up to think I’m an overrated player, until it came to the ultimate showdown from which I walked away the biggest winner!