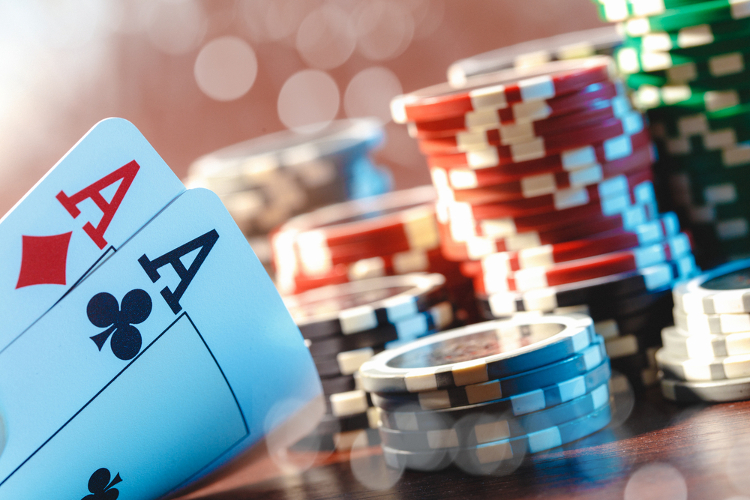 Everyone has heard of poker, but not everyone can roll in the big leagues. Poker is a game of strategy, maths and deception. It takes time to be the best and it can be quite daunting at first. But here is the very basics of the game, making a living from poker isn’t easy, but once you know what you’re doing, the rewards are bountiful.

Poker is thought to have been developed from various games, all involving the ranking of cards/domino combinations and the use of bluffing to deceive other players. were known to have used an early form of playing cards which were used in betting games, and the Persians played a game called As Nas, which used 25 cards and involved rounds of betting with hierarchical hand rankings.

In the 17th and 18th century a French game name Poque and a German game named Pochen developed from a 16th century Spanish game name Primero. Primero involved the players being dealt three cards, they then placed high stake bets and bluffed while holding poor cards. Primero is often referred to as ‘the mother of poker’ for its similarities, and the fact it is the first recorded version of a modern poker related game.

During the Civil war in the United States, poker was hugely popular amongst both armies and poker tables could be found in most bars. The game’s revolution has come over the past 200 years, with the development of several variations and a growing popularity.

There are three main versions of poker that dominate the scenes, the most famous being Texas Hold’em, a type of community card poker. All variations of poker follow a similar pattern of play and with an overall similar hierarchy of cards. The main differences come from how the cards are dealt and what bets can be made.

In Texas Hold’em, players are required to place an initial forced bet, named blinds/antes, before being dealt two cards each, which are private to the player.

The first round of betting commences until every player has either folded, run out of chips or matched the amount put in by all other players.

Another community card is revealed, followed by another round of betting.

The final community card is revealed and the final bets are made.

At this point, if there are still two or more players left in the game, the game will progress to a showdown, where the cards are revealed. If only one person remains, they get the pot without having to reveal their cards. 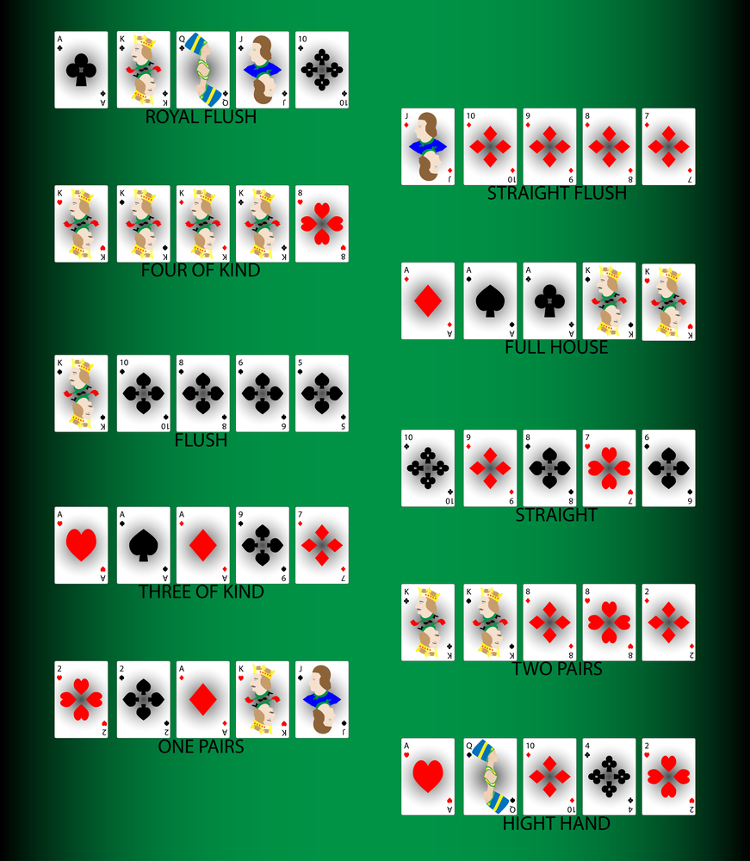 Poker is a game of maths and you need to know some basic statistics before you even think of hopping to a table get some serious money. Even though psychology is a part of the game, the key factor is still maths.

The probability of being dealt certain hands and cards and your ability to work this out can be a vital element of getting the upper hand at the table.

Every card that is dealt out of the pack, changes the odds of what the next card dealt will be. So if the first card dealt is a King, there are only three kings remaining in the pack, reducing the odds to 5.9%.

Before the flop (the reveal of the first three community cards), it is possible to work out the probability of getting a specific pair, let’s say pocket Kings. Multiply the probabilities of being dealt each card.

The odds of receiving just any of the pocket pairs is much better.

If you hold a high pair and the opponent holds a low pair, the probability of a win is 83%.

If you hold two high cards and the opponent holds a low pair, the probability of a win is 55%.

Non-pairs will air at least one card: 32%

Don’t overestimate your starting hand, especially if you have suited cards or low pairs. The numbers show the unlikelihood of a win.