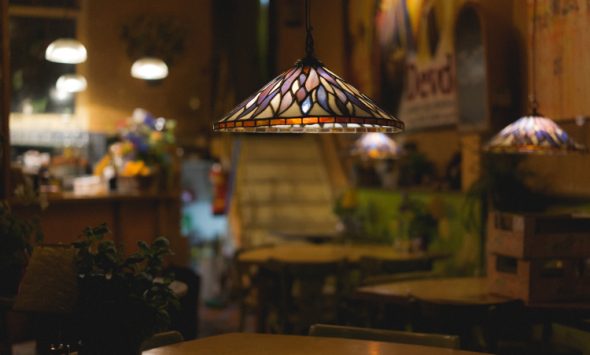 How To Avoid Casino Scammers

Amidst all the neon-fuelled bright lights, the cigarette smoke emanating from the smoking rooms and the sound of money being won and lost, there’s a lot more to the magnetic nightlife which exists in the form of the casino experience. As with everything else in life, there is indeed a good side and a bad side to the gambling industry, although many would argue that the entire concept itself is bad. Not me though and from what I can tell, not you either…

So anyway, there are a lot of scammers who are lurking in the shadows of the casino industry, be it at a physical casino you love to visit or one which you’re perhaps visiting for the first time, or indeed and perhaps even more so in relation to the online gambling industry. Your vigilance is required to have you avoiding casino scammers, some of whom are so sophisticated that before you even know it you’ve long been fleeced. Even worse, you might get lured into playing your vital part in the nefarious deeds of these casino scammers whose main target is the casino itself, so your vigilance is definitely required.

As I said, the act of gambling itself is seen as a vice by many, perhaps even by those of us who fully engage in it nevertheless, but even then it’s a matter of one vice acting as a magnetic force which attracts a plethora of other vices. Prostitution is one of these vices and while in some locales this is as legal as the gambling itself and as legal as anything else which is on the right side of the law, there’s often a much deeper, darker world involved such as human trafficking, drug dealing and general organised crime. So in order to play your part in not adding further fuel to what is already a raging fire, stick to one vice at a time, which in the case of visiting a casino is the gambling itself.

Look, I’m not your Sunday school teacher and I’m in no way suggesting that you should not indulge in some Dutch courage while you’re gambling. If anything a couple to a few drinks go down really well as a complement to the gambling and it just makes things that much more fun. However, just be careful of where your drinks come from. If someone offers you a drink and they’ve “already bought it for you,” kindly decline because this is how some casino scammers gain control over you to fleece you of your money and other valuables. 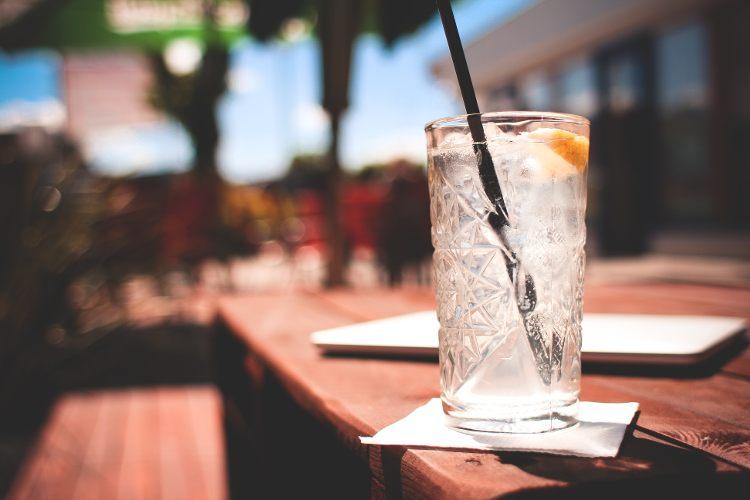 This applies to both ladies and gents. They spike the drinks of the lads just as much as they do the ladies, which is how they steal your car keys, bank cards, etc. so that they can drain you of your money and perhaps pawn off your other valuables left in the car.

The rule of thumb is any drinks which you enjoy at a casino should come from the resident bar, served to you by the floating waitrons or directly by the bartender.

Otherwise also just pay attention to those chancers who employ any number of ways to try and trick you out of your money or trick you into helping them fleece the house.