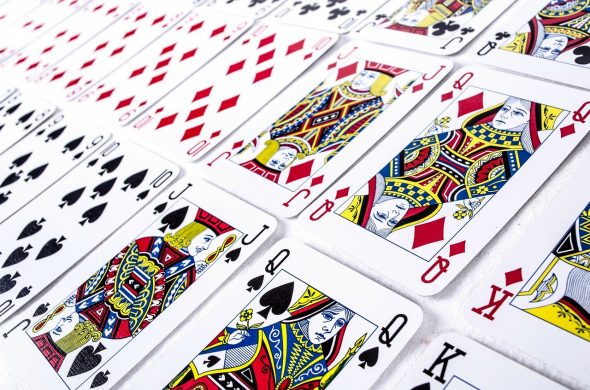 Games And Features That Have Changed Online Gambling

Online gambling has been around since the late 1990s but it’s constantly changing and evolving. More game developers are attempting to revolutionise the industry with their fresh and unique ideas, and it’s been working. Over the last few years, many game developers have launched brand new games and game mechanics and managed to bring new interest to the industry. But what are they? Let’s find out!

Big Time Gaming is a provider best known for creating the MegaWays game engine. Video slots developed with this engine are fun and unpredictable because the paylines in the slot change with each spin. What’s more, the number of symbols that appear on the reels also change, increasing or decreasing your chances of making wins on every spin.

This makes the game incredibly fun to play as users won’t know what will happen on each spin. The MegaWays game engine has become increasingly popular among casino gamers since the first MegaWays game was released back in 2015; Dragon Born MegaWays. Since then, various game providers have partnered with Big Time Gaming to create their own MegaWays slots including Blueprint Gaming, Iron Dog Studios, iSoftBet, Red Tiger Gaming and more.

In 2019, Playtech made headlines after launching the very first live slot game. Live casino, in which a real dealer is streamed directly to players, has been popular for several years but the games generally included roulette, wheel-games, and card games. No slots.

Playtech decided to mix things up by launching its own live slot game based on the classic Buffalo Blitz video slot. In the live slot game, a real dealer interacts with players as the reels continuously spin. The game has been described as a “collective experience” and players are required to choose their spending limit, the number of spins they want to play and what they want to bet per spin. That’s it! Who knows, we may see more live slots in the future…

Following on from Playtech’s original live slot, some developer’s have also created exciting virtual reality casino games. In 2017, NetEnt launched it’s Gonzo’s Quest VR slot, one of the first real-money virtual reality slots. The game immerses people directly into the game and allows players to watch the reels spin directly in front of them. Unfortunately, not much else has been done with VR and games remain unavailable at most online casinos and their sister sites. It’s clear that the technology is still improving but it’d be great to see VR live casino games in the future for a truly immersive experience.

In the summer of 2019, Videoslots and LeoVegas announced a groundbreaking new feature. The firms’ new feature Mobile Split Screen allows gamers on mobiles and tablets to play two games simultaneously. The feature also allows users to change orientation, deposit while playing a game and search through an online casino’s game catalogue for another slot or casino game.

All of the above special features have helped revolutionise the online casino industry and can be found at various online casinos. As the industry continues to grow and develop, we can expect more of these unique features and gameplay mechanics to come within the next few years.