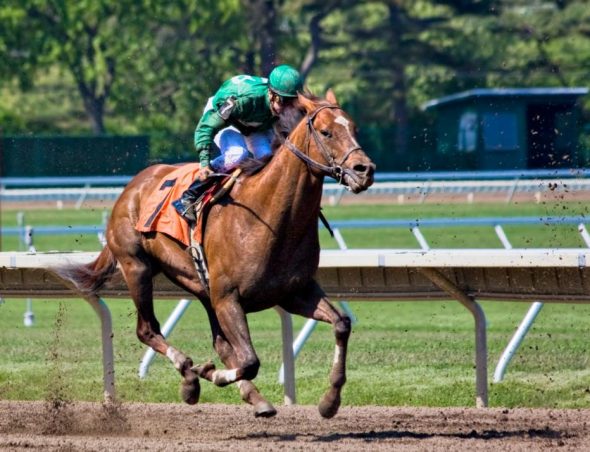 The Cox Plate race takes place at the Moonee Valley Race Club in Melbourne, on the last Saturday of October every year. It is one of the most popular and biggest horse races in Australia that attracts a large number of fans, spectators and punters. The event gathers great attendance on the field as well as high viewership on TV. The high interest and stakes in the race today make it carry the total prize money of whopping 3 Million AUD!

The race is only for the horses aged 3 years and above, which follows the guidelines of Weight for Age championships. What sets this race apart is its distance of 2040 meters. The race lasts for around two minutes, and the passion, intensity and extreme display of strength and ability in that short period of time make it ‘the most exciting two minutes in sports’.

The Cox Plate race is named after W.S. Cox who was the founder of the Moonee Valley Racing Club. The first race was run in 1922 on the tight-turn track of the Club. There have been many horses that went on to become the champions and garnered huge popularity, but only 10 horses have been able to win the race twice. Kingston Town is the only horse that has won the championship three times and that too in three consecutive years – 1980, 1981, 1982.

The race is not the only event that takes place. However, it is the centre stage of the mightily celebrated Cox Plate Carnival that is held every year at The Valley. The carnival entails 24 hours of nonstop exciting entertainment and tons of other activities. This time, the Cox Plate race will be held on October 28, 2017. You need to make sure you do not miss this one because there is history in the making. Winx has won the championship for the last two years and if the streak continues, it will go on to become the second horse in the history to win the race for three consecutive times!

The race is a massive opportunity for sports betting enthusiasts. Since the Cox Plate is the second richest Weight for Age race in Australia, there is a massive public interest and the huge marketing campaigns only boost its popularity. The odds are pretty high and there is a great chance that smart bettors would win big. Bets can be placed online, on the field, and even through some betting apps. These apps offer great tips and odds for the Cox Plate.

It is a great sport to bet on because the odds are even higher than some of the major sports in Australia, like Football. The reason for that is simple. Quite a few people bet on these races, which raises the odds and provides an opportunity for everyone to win big money. This helps promote the sport, as the word of mouth is generally positive when it comes to profitable betting.