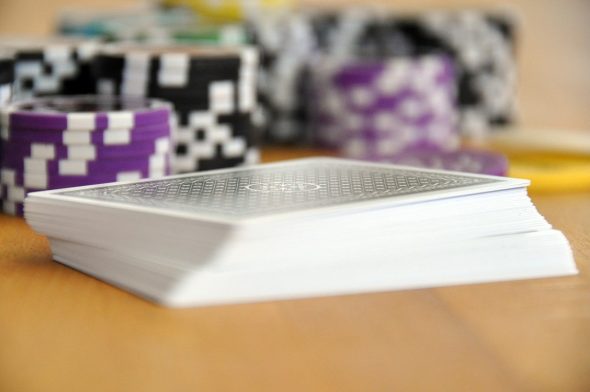 A Quick Guide to the Main Online Poker Variants

Playing online poker is not for everyone. Only those with the discipline to bet wisely, play smart and do their research will ever make money out of their passion for the game. Before you even choose an online poker site to sign up to, you should decide on the type of poker that best suits your player style and preferences. Check out the main variants of online poker below, with information on the best sites to go for each one.

The most popular, and by far the most iconic, variant of poker. This is the type of poker you’ll see battled out in the World Series of Poker, and typically what you’ll see played between characters in movies. It’s an equally perfect poker variant for casual home games as it is for tense tournaments. Each player gets two hole cards that are dealt face-down. They must make a hand out of these together with five community cards that are dealt out in three stages (flop, turn, river).

Before each one of these stages, a betting round occurs. The player who can make the best hand out of their hole cards and the community cards (based on the standard poker hand rankings) wins the pot. The most popular online poker sites for playing Texas Hold’Em is definitely PokerStars, which offers a variety of different ways to play; quick play, no-limit, satellites and freeroll tournaments. However seeing as Texas Hold’Em is the most common form of poker, most major online poker sites will offer this variant as a playing option.

This variant of poker is similar to Texas Hold’Em except players start with three hole cards instead of two. Then, before the first round of betting begins, each player gets to choose one of their cards to discard. Many players prefer this variant of Texas Hold’Em because the third card allows them additional information with which to make calculated choices.

Each player knows that no other player can be in possession of their discarded card which gives you some extra strategic insight. Crazy Pineapple is offered less frequently on online poker sites, but is available on sites like 888Poker. Your best bet, if this is your variant of choice, is to find a site focused exclusively on Crazy Pineapple or alternatively download an online poker app instead. Such apps often focus on more alternative poker variants. 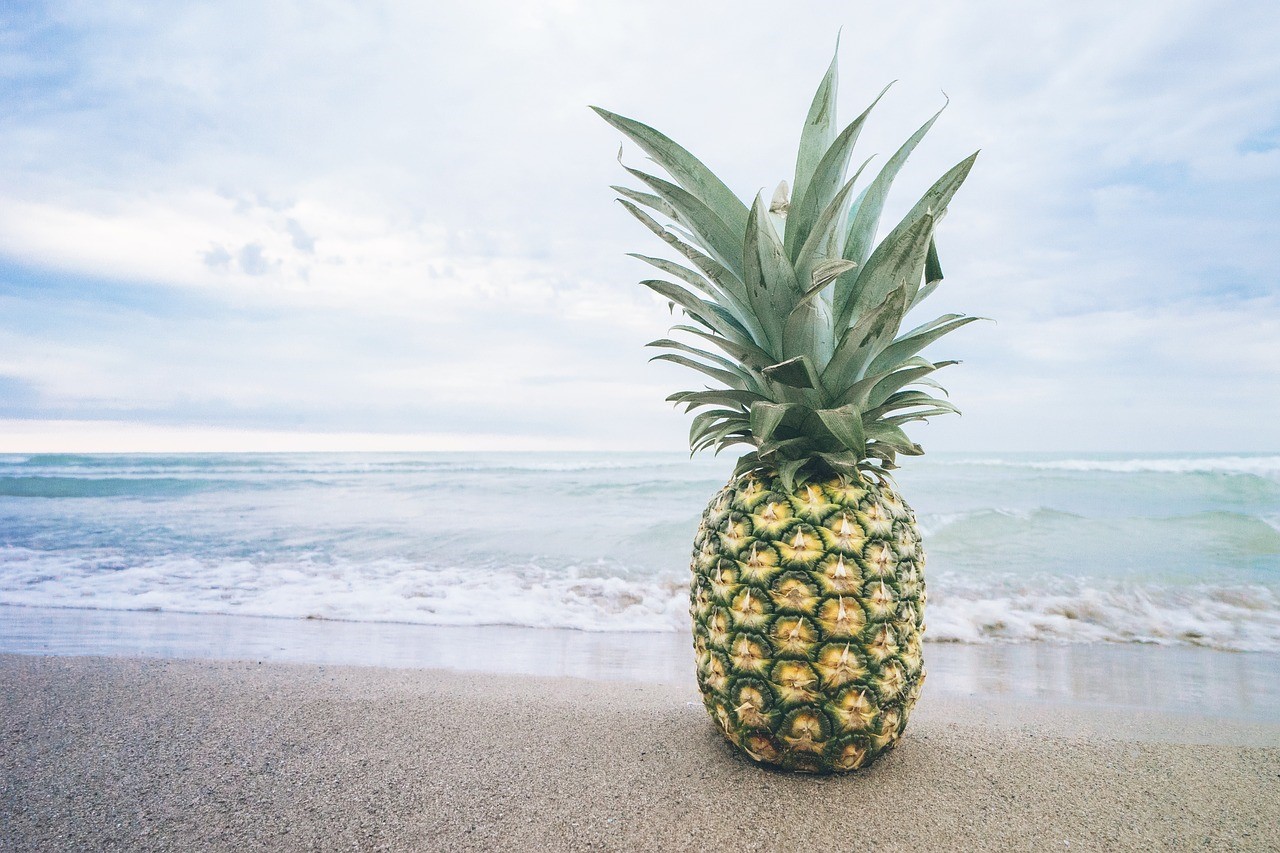 Believe it or not, but Texas Hold’Em wasn’t always the most popular poker variant. Seven-card stud was once the universally preferred version of the game. When playing this form, each player gets dealt two cards – one face-down, and the other face-up. The player with the lowest value face-up card starts the betting. With every round, each player is dealt a new card face-down until the seventh card which is dealt face-up. Betting occurs in between each round. After the seventh card, the player who has been able to comprise the strongest hand, according to the traditional rankings, wins the pot. TigerGaming, Party Poker and William Hill Poker all offer Seven Card Stud games.

A simple and highly enjoyable variant; players typically choose this game of poker when they’re more interested in the social fun of it, rather than the prospect of big winnings. To start with, each player gets five cards dealt face-down. After seeing their cards, they can draw new cards from the deck one at a time – but each player can only ever have five at a time. In other words, taking two cards from the top means you have to replace these cards by placing two cards at the bottom of the deck. There’s a round of betting before and after the draw. The winner is simply the one to get the best hand at showdown. Five Card Draw is available at FullTilt and Ladbrokes.

Yet another close relative of Texas Hold’Em; the main difference of Omaha is that players get dealt four, rather than two, hole cards. However players can only use a maximum of two hole cards in forming a hand together with the community cards. You’ll find Omaha on most of the same sites that offer Texas Hold’Em.

Razz is very similar to Seven Card Stud and follows the same format in the beginning. However, Razz is what you call a low-ball game, which means that the lowest hand wins. This simply means that the traditional hand rankings are inverted. The WSOP host Razz side events that many prominent poker pros are known to enjoy. Online, however, the variant is less common. Search for Razz mobile apps for the best games.

This poker game is a little more complex than those above, as it combines about five different variants. Basically, each letter of HORSE stands for a different type of poker. H is for Texas Hold’Em, O for Omaha, R for Razz, S for Seven Card Stud and E for Eight-Card Stud (same as Seven-Card Stud but with eight cards). Each of the five rounds takes the form of the variant to which it correlates, with betting in between each round. This game will require you to be very clear-headed, and you might struggle to find sites specialized in the variant. 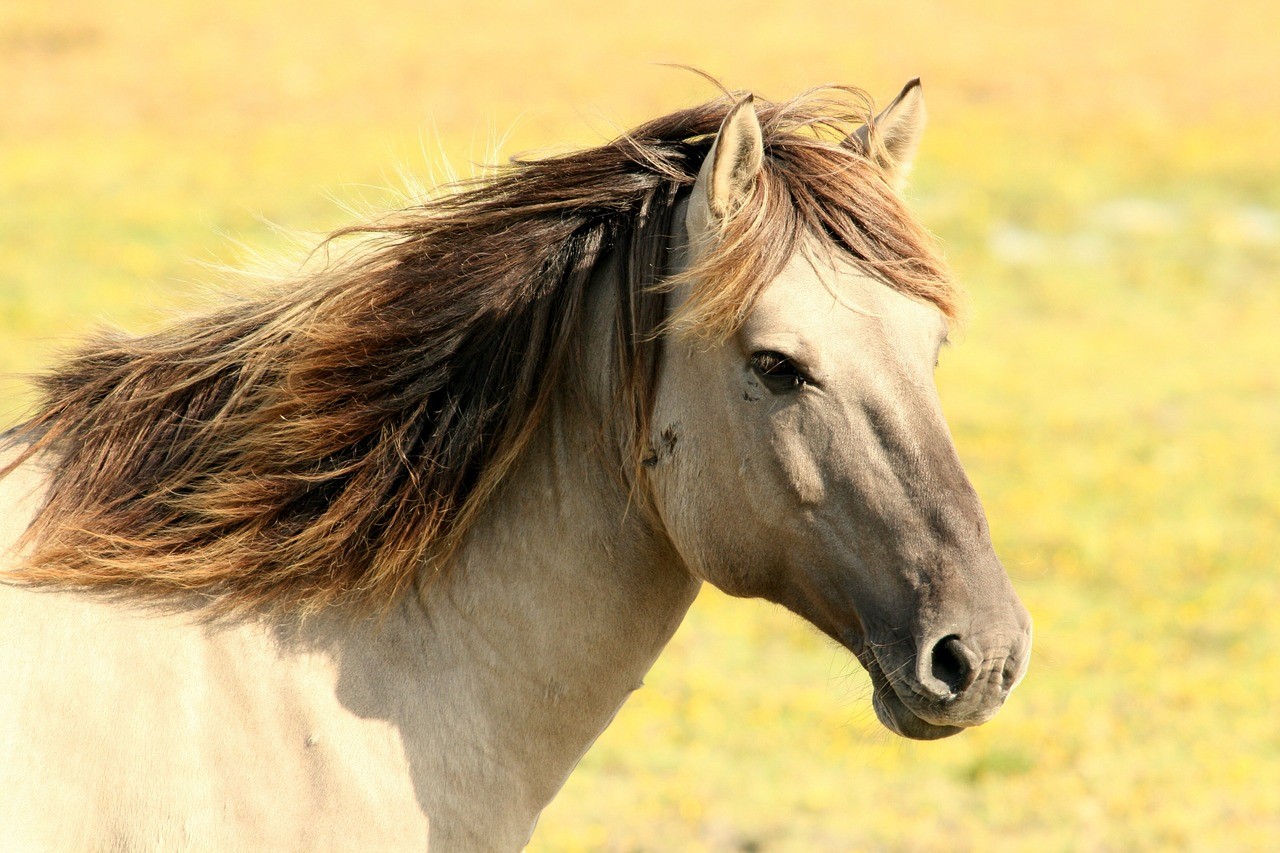 So you’ve decided on the type of poker you want to play – but that’s only half the work done. Do you prefer quick games or drawn-out tournaments? What degree of strategy and odds calculation do you want to employ? How many opponents do you like at your online card table? Are you looking to play for real money or just for practise? Will you be expecting a generous sign-up bonus? All these factors come into consideration when deciding on a poker site with which to register.

On a final note – always make sure that your poker room of choice is licensed and regulated according to all applicable laws. Make sure you are playing on a poker site legal in your particular country or state ( a lot of progress will be made in this department over the coming years ). Read reviews from other players before depositing money, and don’t be afraid to check out multiple sites before settling on the one you like the best.