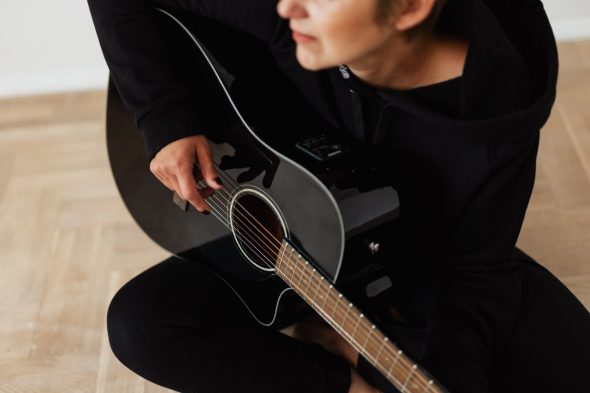 3 of the most influential artists of the 10s

Music is probably the most popular form of art. Thousands of people around the world enjoy listening to a vast array of music on a daily basis. During their commute, study time, and to relax after a difficult day, music really can make anyone feel better. Listening to it that much will undoubtedly mean that people have their own favorite artists, eagerly awaiting for their next album to drop, or to see them perform at the most popular Music festivals of the year and sing their most-beloved songs with the artist themselves. This is what music is all about.

However, not a lot of people know a lot about the history of music. What made music sound the way it sounds on the radio right now? In this blog, we’ll list three of the most influential artists of the 10s. Who were they and how did they become so influential?

Fighting at the Grammy’s, a casino boss offering to pay his debts, not releasing albums on the right date or becoming friends with Donald Trump – all these things might be possible for you to think of when you think about Kanye West. However, something that most people don’t realise is that Kanye is actually one of the most influential artists alive right now. Kanye has done a lot of experimenting in his music: he tried to push more synths in Graduation, went fully pop with My Beautiful Dark Twisted Fantasy and went fully experimental with Yeezus. Right after Ye dropped, a lot of people saw that it was okay to drop shorter albums too. Kanye paved the way for artists such as Drake, Chance the Rapper and Tyler, the Creator: three popular artists right now.

When pop music went fully crazy, Lana Del Rey showed the world that it was okay to be boring too. Boring meant in the most beautiful way. With her feministic, women-driven lyrics, Lana managed to get a very strong fanbase. Combine this with some top-notch albums, and you’ll quickly realise why Lana Del Rey is one of the most influential artists of the 10s. Lana can be seen as one the front figure of modern female pop, and paved the way for artists like Lorde and Billie Eilish.

Although this might be a name not many people are familiar with, I dare to say almost everyone has heard at least one song of him. However, most people know it as a cover, as Birdy covered his song “Skinny Love” in 2011. Justin Vernon is one of the most important figures in the indie genre, a genre that doesn’t get a lot of radio play, but could be seen as the base of pop music. Nowadays, indie folk seems to find its way to the radio, with mainly Taylor Swift pushing it. And who’s there to support her doing this? Of course: Justin Vernon. With bands such as Bon Iver, Big Red Machine and Volcano Choir, Justin Vernon has several mind-blowing projects under his belt: a discography many can be jealous of.

What do you think?

What artists did you miss? Do you agree with our picks or do you think there are artists with a way bigger influence than these three listed?